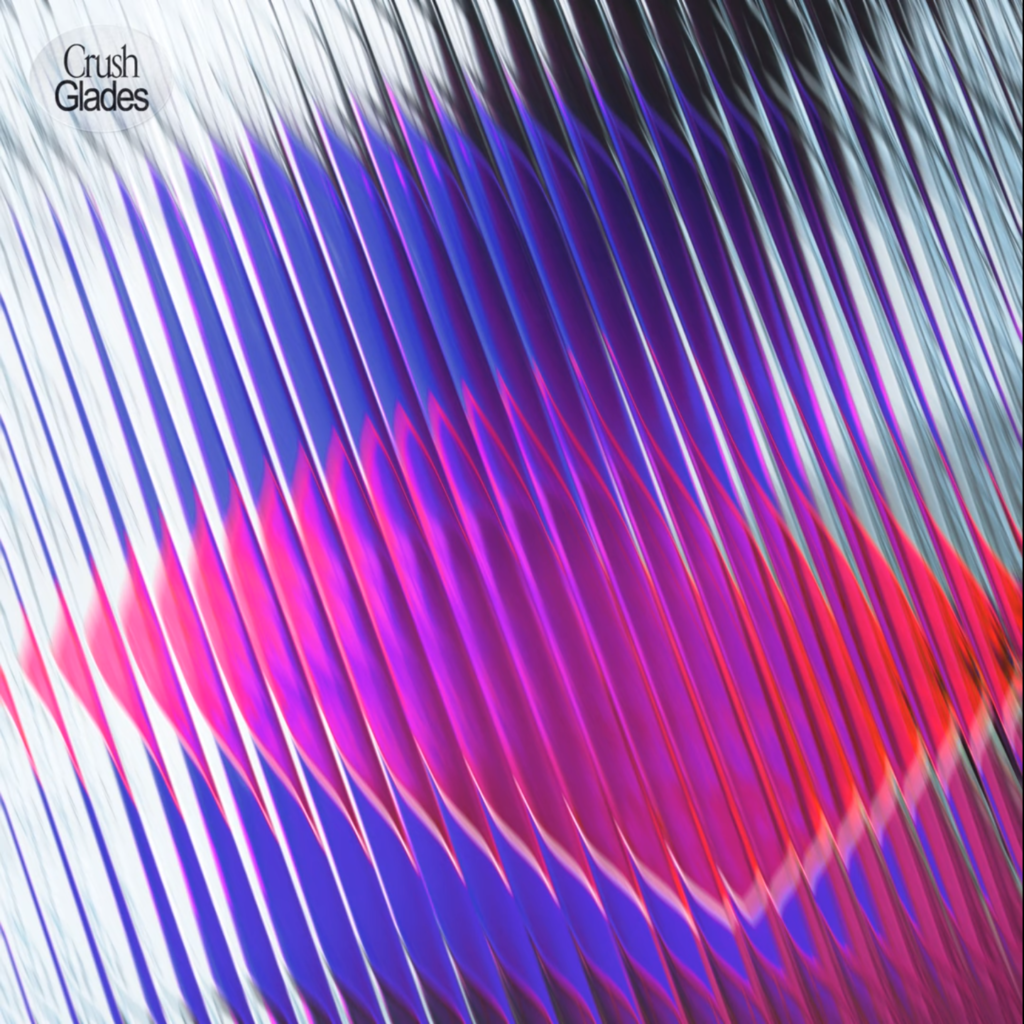 Did I say too much?
I don’t wanna be your crush
It’s a no from me
It’s a no on us

Okay, so maybe I’m guilty (But I didn’t mean it)
I was just being friendly (Don’t make me repeat it)
But I don’t need to say I’m sorry
They’re just in your feelings

Did I say too much?
I don’t wanna be your crush
It’s a no from me
It’s a no on us

I’m dancing around all your questions
You couldn’t catch me if you tried
This isn’t love, it’s obsession
And you’re not gonna change my mind

“We wrote it over a year ago now! It’s about someone having a crush on you when the feeling isn’t mutual.. but still wanting the best for them.” – GLADES, September 25, 2020

“Crush” competes with other mainstream modern dance-pop hits while adding the usual GLADES flair – hall reverb/echo effects on the vocals, groovy basslines, melodic and fancy guitar licks. The song seamlessly disguises indie rock elements behind the wall of a dance track. If you don’t break down the music too hard, all you hear is just a banger of a song with a mix of Karina’s voice surrounding the air.

Interestingly, however, the part of the song that has the least going on is the chorus, consisting mainly of Karina’s vocals, the song’s signature bassline, and four-on-the-floor from the kick drum. In contrast, all of GLADES’ other songs thus far have built up the music for the beat to drop emphatically during the chorus, accompanying some powerful, climactic message. “Crush” is the odd one out where most of the instruments and effects are instead removed from the chorus, possibly as a way to eliminate distractions and help listeners focus on an important subject matter.

Too often, people of all ages (teens, younger adults, and even middle aged folks) either run into or hear about situations where one person likes another romantically, but the feeling is not reciprocated. In the general case, this circumstance is rather awkward, and there isn’t really an easy way to handle it from either party or any outsider. It’s difficult to be honest and open for many people in this regard, especially putting all these thoughts and emotions into words. Thankfully, GLADES is here to help us with these uncommonly discussed topics. The entirety of the song’s lyrics speak from the heart of the person who cannot (and will not) reciprocate. And, the best part is that the words are very assertive and definitive; nothing is left to chance, speculation, or false hope. It is purely a respectful exchange, with no hate either.

GLADES made sure to tell the world immediately after the song’s release that an important part of this is “still wanting the best for them.” Misinterpretations happen in life, but that does not mean we need to express annoyance or anger towards each other. The lyrics acknowledge the miscommunication and confusions, while also reestablishing and reinforcing healthy boundaries. In the end, all that can happen is to just let them know not to get too close, and if necessary, ask them to simply leave, which may be the best situation for all parties involved.

• A “Stripped” version was released on December 15, 2020
• The song is about someone having a crush on another, but the feeling is not mutual
• The lyrics express assertiveness for boundaries, but not in a mean or angry way.
• The chorus is almost musically empty, with just kick drum and the bassline.