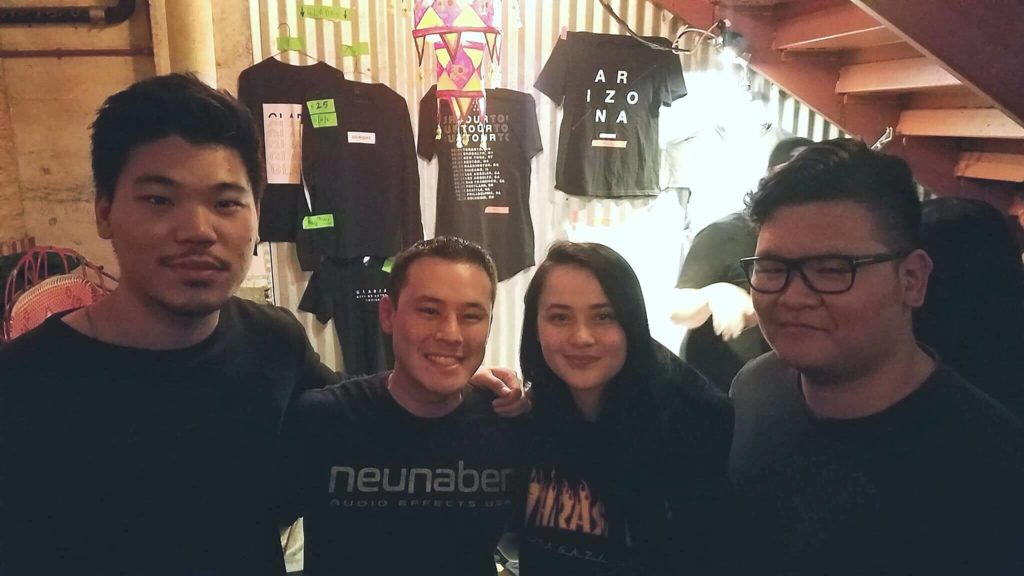 I was at the front of the line 45 minutes before doors opened. In my pocket was a gift voucher to Cold Stone, tucked inside a card that I had written for the band, addressed to Karina. I was so excited that I turned to the other people in line and asked them about GLADES. I soon realized that everyone else was at the concert only for the headliner, and nobody had heard of GLADES before. Oh well. To be fair, I was the opposite. Until that day, I had no idea who A R I Z O N A was.

When the venue finally opened, I rushed to the front of the stage, fighting with no one to claim my spot. Off to the side, I saw Cam and Joey chatting, so I casually made my way over to say hi. It was so awesome to finally meet them. I talked to them about GLADES and how much I appreciated their songwriting and production, praising their work on songs like "Skylines" and "Speechless."

They were two of the kindest people I had ever met. Cam also recognized my Neunaber shirt, and we got into talking about gear and tone. Before they left backstage, I didn't think I'd have another chance like this, so I handed them the gift card and thanked them for coming all the way to SF. My day was set; I had just met my music heroes. 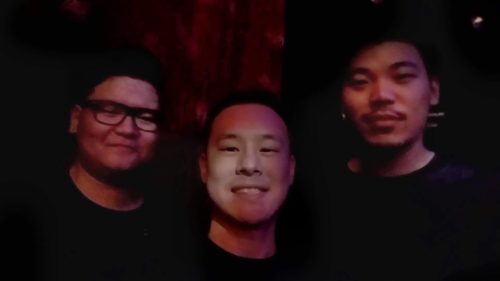 While the room was filling up, I took a peak at Cam's pedalboard and got pretty hyped when I saw "Skylines" programmed on the TimeLine pedal. GLADES eventually took the stage, and I cheered. A lot. Alone mostly. I sang along to most of the songs and danced whenever the beat dropped, as if it was a hip hop concert. But the whole time it was still just me alone. I took a quick glance at the gigantic crowd surrounding me, and most people were just bobbing their head casually, staring back at me like I was a crazy person for going all out during the opening act.

From the band's perspective, I probably stood out a lot and looked like a distraction. But that thought was alleviated when they played "Her (Loving You)," where Karina made eye contact and pointed directly back at me during the "I'll be loving you; I'll be loving you," hook. Her stage presence made everything fun because it looked like she was genuinely having lots of fun, herself.

After they finished the song, she walked towards me from the stage to say hi and asked for my name (in the middle of the show!). I froze for a second because I couldn't believe what was happening, but I responded with, "Frank!" She looked overjoyed at the realization and announced to the whole audience that I had given her a gift card to ice cream. To my slight embarrassment, she also told everyone to check out my dancing, at which the crowd started cheering.

Everyone got really into them afterwards and joined me, probably because the next two songs were groovy, danceable hits like "Do Right" and "Speechless," the latter of which stunned people because of how good it sounded live. However, nothing compared to the audience's reaction when "Drive" started playing. Each person in my vicinity exclaimed something to the effect of, "OHHH!! I know this song!!!" I turned around to see everyone's eye of approval and responded with, "See! Isn't this a great!?" And so, the crowd went crazy.

When they finished, Cam peeled off the setlist from the floor and handed it to me as a gift. That was incredible. (Thanks, Cam!) 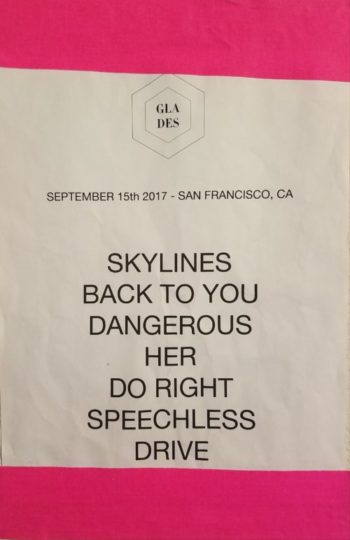 After GLADES left the stage, an entire crowd of random people came up to me to tell me how amazing GLADES was, as if I was part of the crew or something. They all said that they knew and loved the last song ("Drive") a lot. The power of recognition.

I gave up my spot in front and immediately went to the merchandise table to buy everything (three shirts and the EP). A R I Z O N A came on shortly afterwards (amazing set also), and I watched from mid-crowd. Before they ended, GLADES made their way to the merch section, so I rushed over, again fighting with no one, to finally meet Karina.

We greeted each other, and she thanked me for the card (I confirmed that she does like ice cream...). We talked for probably a good 15 minutes about the band's songwriting process, how she grew up with Hillsong, how much she enjoys the U.S., some of their upcoming plans, etc. The most memorable thing for me was how incredibly friendly and welcoming Karina's personality was. She's also very funny, by the way.

I took some pictures with the band and left before the crowd rushed over. GLADES and A R I Z O N A were actually about to play a second show half an hour later, for which I wish I had a ticket. 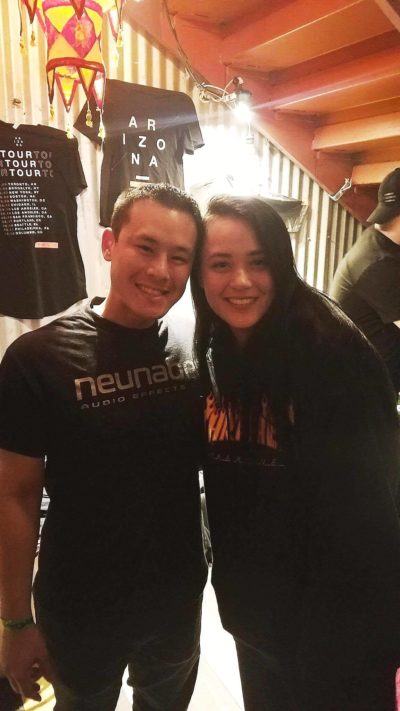 My entire experience was better than I could have ever imagined. Each band member not only took time to listen to me but expressed genuine gratitude over the things I said about them and their music. And for GLADES, time is such a valuable thing - the amount of patience and effort it takes for them to craft and build their name, doing practically all of the work on their own, like songwriting, producing, promotion, etc. And here they were, having long yet pleasant conversations with me.

No question that this is my favorite band, now more than before. At the moment, GLADES aren't too well known yet, but there are definitely people around the world that are just as touched by their music as I am. Such a rare opportunity for North America to get to enjoy their music and presence for 2 weeks. Had they not come to San Francisco, I would have flown to L.A. or Portland just to watch them.

Thank you, GLADES, for coming to San Francisco! 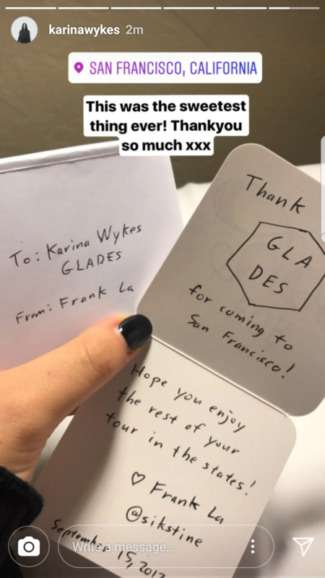