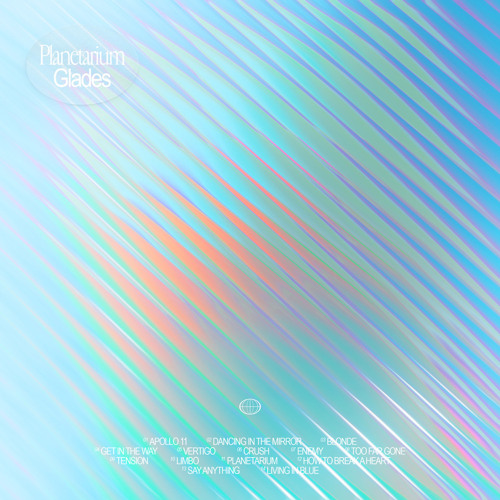 I won’t call you back but I want to
Last time we talked, told me everything
Can’t catch you off but I ought to
Swear it’s just my luck, I can’t give it up
Face masks and white wine, don’t need you
Mixtapes to take me to better days
Old thoughts and teardrops will breeze through
All these memories let them slip away

And then I woke up
Cold cup of coffee next to your
Old stuff
Old love in my apartment
Hold up
Can we just talk before it’s too late?

‘Cause we’re just in limbo
Oh, we’re at it again
Something less than official
But something more than a friend

Can’t love you back like I like to
Get mad and throw hands right through the wall
Can’t promise you what I might do
If you don’t want it all, just don’t get involved

“It’s about the will they/won’t they – being something less than official, but feeling like something more than friends.”

Let’s start with what “limbo” means. The word usually refers to a period of time where someone is waiting for a decision or some conclusion to be made. The uncertainty of the situation may bring feelings of discomfort, unrest, and worry, sometimes to the point of obsession. Another more specific definition comes from Catholicism, where “limbo” literally means the border between heaven and hell where souls dwell, typically referring to the unknown, debatable destiny of unbaptized infants.

We are getting into some extreme perspectives here, but for anyone that has been in a state of limbo between a romantic relationship vs friendship, the feeling of uncertainty and wonder can be very disconcerting. Many songs in the GLADES catalog deal with some type of vulnerability for the couple, but this track leaves one of the partners hanging. Anyone who has experienced this position will tell you that it is not fun to be placed “on the fence” (the border between “official” and “friend”).

I reread the lyrics over and over again, and I am not sure whether the singer is in limbo, or the other person, or both. Even in the first line: 1) Maybe she won’t call back because she’s waiting for the other person’s answer, or 2) she won’t call him back because she is the one who is undecided. In the second line, if she was told everything last time they spoke, does it mean 1) she has to process the info and respond later, or 2) is the other person pouring thoughts but still confused about the feelings? I’m not sure if this was intended, but even though the meaning behind the song is clear, the ambiguity of who is in limbo may actually leave keen listeners in limbo, like how I feel now. Perhaps whichever side you identify with the most will be the perspective at which you take the lyrics.

The music reminds me of 2000’s alternative pop/rock, especially with the light, trailing guitar riffs and palm muting. It might not sound like that heavy of a song, but during the chorus it explodes with a lot of drumming and percussions. Karina’s voice even has a similar build-up. During the verse and pre-chorus, she sings rather softly and gently; she uses her head voice for certain high notes to keep things calm. However, the chorus is when she belts the line “We’re just in limbo!” and really brings the power. Again, it’s one of those GLADES tracks where the subject matter is very nerve-racking, but they still bring the energy into the song. Maybe that’s why their first song in To Love You was called “Nervous Energy,” which by the way has a similar composition structure to Limbo (even the staccato guitar chords style in the chorus). Give it a listen and compare.

• This is about being unsure whether the relationship is romantic or just friends.
• Do the lyrics make it seem like the singer is the one unsure, or is the other person undecided? Or both?