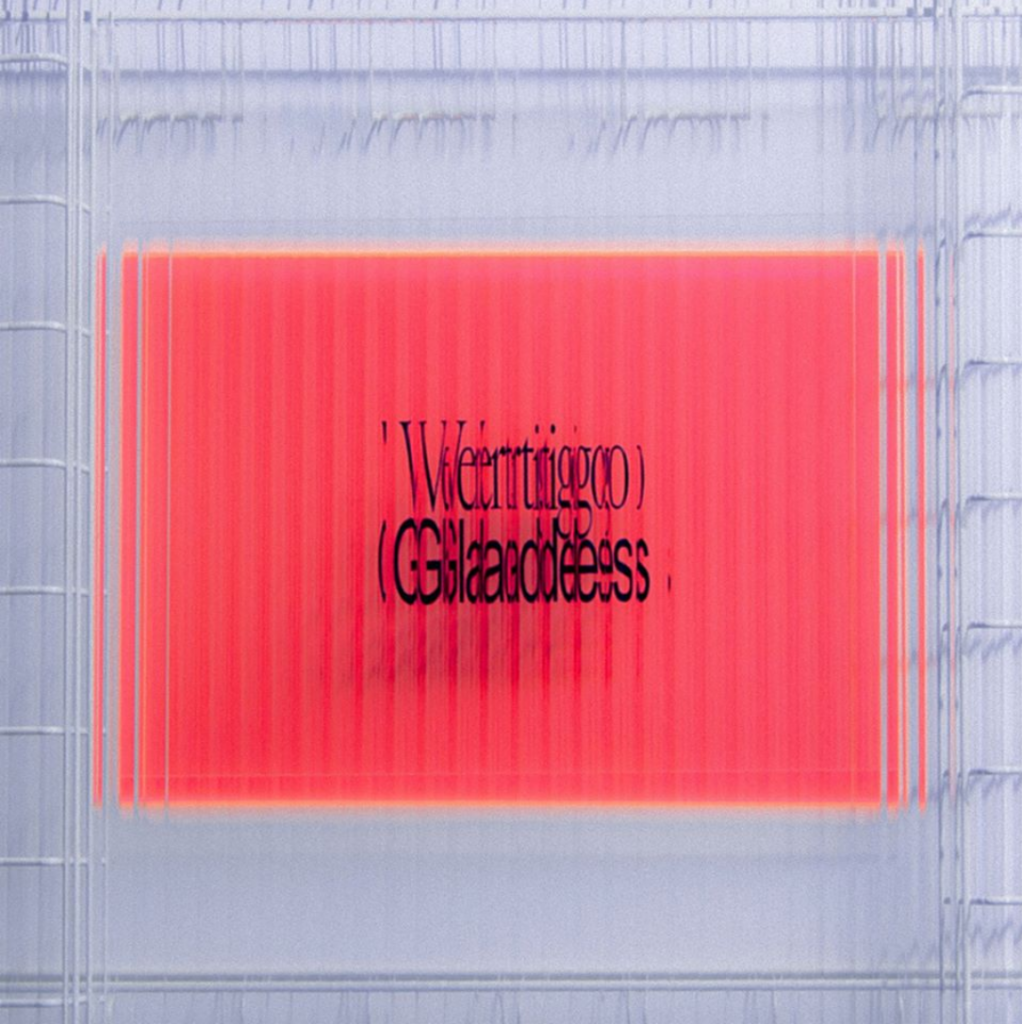 Eenie miney mo
Where’s she gonna go?
You can never know
Falling like a domi-
No, not again
Dizzy in your head
There’s no antidote
For this vertigo

Looking like she got no time for
Everybody knows of her
Moving through crowds like a cobra
Turning heads like she Oprah
She’ll get you running on empty
Options she got plenty
Once she gets a hold she deadly
But only moves when she ready.

Right left, where she goes, they be blessed
East West, they all come to confess
But before you know
You’re exactly where she wants
And then she starts to run

The release of the new single came with an announcement of a new album, which makes sense. The topic of Vertigo veers away from To Love You and explores an interesting cousin of heartbreak and drama. Karina has said in several live performances that this song is about someone else pursuing the wrong person, and the lyrics really depict that.

It’s common to have that one friend that may be dating or married to someone who is so obviously toxic or malicious. Perhaps they are blind, or maybe in denial. The main difficulty is actually confronting and telling that friend about the danger they are in. That’s what makes this track a bit different from the typical “Your girlfriend/boyfriend sucks” type of song. The lyrics are so descriptive and paints a very intense picture of how terrible that person is, using plenty of metaphors throughout the verses. This kind of conversation in real life usually comes with a nerve-racking intervention, including either lots of arguing or plenty of crying. Yet, GLADES manages to pack in probably the most difficult interpersonal topic into only a 2 minutes and 19 second song, the shortest in their whole catalog to date.

In terms of the music, almost the entire song is driven by the C# minor scale hook, primarily from the electronic bass played on Joey’s keyboard. Some might wonder if it gets boring playing the same two licks for an entire song, but when a beat is really groovy, musicians actually enjoy it a lot (see Joey having fun with this one). It’s so good that Cam’s guitar and Karina’s vocal join in unison for the chorus also. The only break and tension release happens during the pre-chorus, which has a very old-school GLADES-esque feel, with held chords from both synth and ambient guitar, accompanying those Karina-style vocal inflections. The subject matter and groove give the song a strong mood; during live performances, Karina gets really into it and gives off the right amount of attitude and spice for the perfect stage presence.

• This song is a warning/confrontation to a friend about pursuing a toxic or destructive person.
• The music is almost entirely based on the C#m scale.
• Billboard announcement
• Worldwide debut on Sirius XM Alt Nation’s Advanced Placement (slightly different version)