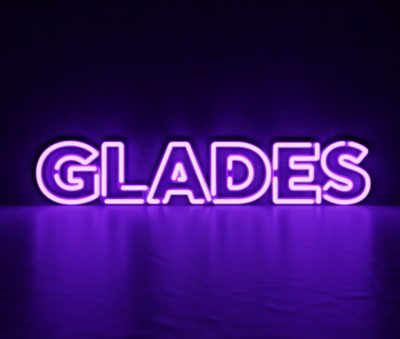 Blindfold, you’d rather shield your eyes than look at me
But look at me, here I am
Blindfold, I keep on stumbling trying to find my feet
Oh yeah

I see you a different way than how I did before
Down in the dust, looking up
Now I see you, now I’m not falling for it anymore

The band spent their summer back in the States, this time to record and complete their debut album! And somehow, they found the time to release the long awaited song Eyes Wide Shut (while in transit between Los Angeles and New York, for that matter).

The message is pretty clear, summed up nicely on their Twitter: “This song’s about knowing your worth and what you deserve.” The singer is standing her own ground and taking charge for herself. I imagine a person who has grown strong and has had enough of this toxic and selfish relationship.

The song itself is somewhat of a change from previously released material, maybe? Majority of the song is driven by Karina’s vocals, with some parts barely containing any music. The low end digs pretty deep, especially in the chorus. The song also feels purposefully slower than the rest of the catalog, even though the tempo is actually very close to Falling Away. Overall, many fans of the 2018 concerts absolutely loved this song and could not wait for its release. If I had to guess, I would say the band spent a very long time working on perfecting this track, mostly because they showcased it in their Instagram stories almost all year!

• If want to hear mostly Karina’s vocals, you’ll love this song.
• Music contains very deep bass and has a slower feel.
• This is an encouraging song about being strong and knowing you are worth it.