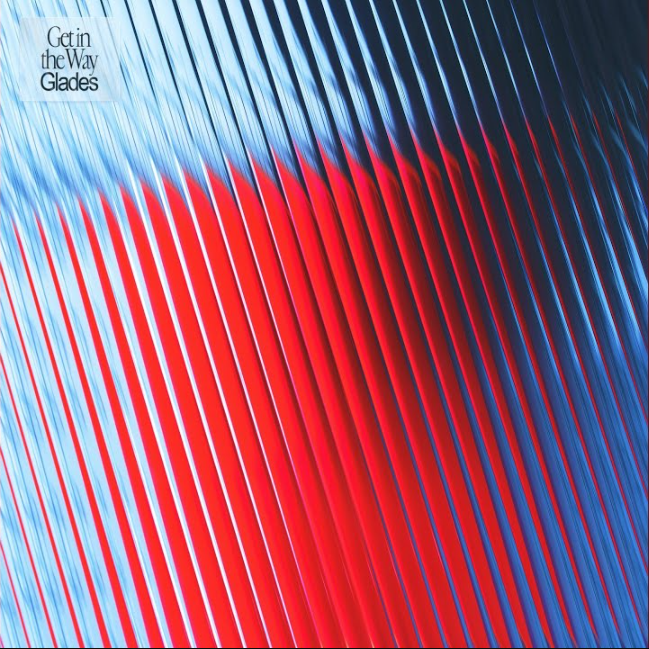 I know I’ve put up a real fight, real fight
Told myself you know this ain’t right, ain’t right
Almost like I got my hands tied, hands tied
But I know, yeah, I know it feels right

Don’t you, don’t you know there’s no way
That I’m gonna let you listen to what they say
They can throw their two cents
It ain’t worth their time spent
Cause nothing’s gonna get in the way

And it ain’t gonna be a smooth ride, smooth ride
Been this way for me my whole life, whole life
Couldn’t make my own mistakes, wrong and right
Found my way now that you’re by my side

The song was co-written by Janeva Burrill.

On the day of the release, both Karina and Joey posted Instagram stories to market the song, while also anecdotally saying that the song described their dating lives.

This is probably one of those GLADES songs that is straight to the point and very obvious. In short, it’s about one half of a couple encouraging the other person that they have a great relationship, despite the surrounding chatter putting them down. The hard part about relationships is how other people don’t exactly understand or see things in the way that the couple does. Everyone, especially parents, has an opinion, and sometimes they just get in the way rather than help. Many couples end up fending for themselves, for better or worse.

Simple topic, but the context around this song is much more interesting as a GLADES release in the year 2020. Recall the subject matter in Vertigo, where the singer is trying to warn her friend about pursuing a toxic relationship; maybe the singer in Vertigo is getting in the way of this pursuit. One outcome could be that it does turn out to be toxic, to the point where they break up, and our protagonist then dyes her hair Blonde as a reaction. Or maybe the singer of Get In The Way is not actually in the relationship yet and is just imagining this conversation while ignoring the warnings before pursuing her Crush, which ultimately leads to rejection. Or maybe this song is just meant to be a positive message for couples who are struggling with too much noise, and only those partners should have a say in their own relationships.

Musically, Get In The Way is mostly a rock song, and somehow it reminds me a lot of 80 Miles. Both emphasize a lot of palm muting, power chords, and guitar solos throughout the tracks. They’re both upbeat and both major scales (generally). Both songs also talk about being in love and somewhat ignoring the outside world (maybe 80 Miles is an event that comes after this song?).

Nonetheless, it is an easy-to-grasp, catchy tune with a positive message. On the first day, I found myself involuntarily humming the refrain (“N-n-n-nothing’s gonna get in the way”) while cleaning my room in silence.

• If you know your partner is good, fight for the relationship; ignore the outside noise.
• This could arguably be the opposite perspective of or response to Vertigo
• This is mostly an upbeat rock song.